Finding Story Inspiration and Weaving Details into the Scene

Home/Romance/Finding Story Inspiration and Weaving Details into the Scene

Finding Story Inspiration and Weaving Details into the Scene

Inspiration: the action or power of moving the intellect or emotions

Finding Story Inspiration from Details Around You 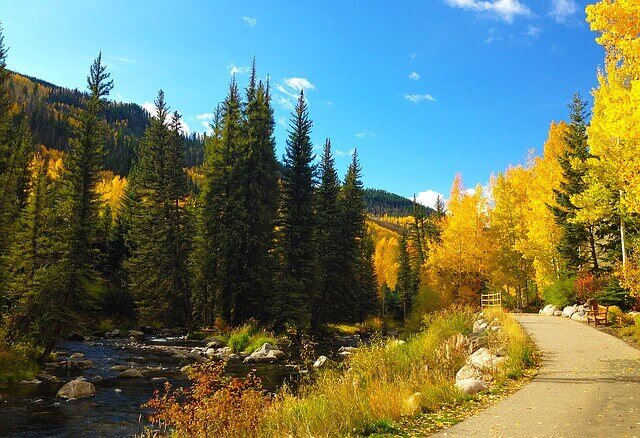 I’m often asked where I get my story ideas. Where does that initial spark come from? What’s the source of inspiration? I’m not sure how it works for other authors, but for me, the seed of a story can come from just about anywhere.

I liken the process to an asteroid getting pelted with a wide range of space debris as it tumbles through space. Some of that detritus is in the form of simple specks, while other bits are orbit-changing. And honestly, a speck can be just as powerful as the big rock.

Music definitely inspires me. I might be driving along, and for some reason, I zero in to the song on the radio. The singer belts out a plaintive chorus, and zap! My mind starts to wander along an unchartered path. A song about unrequited love (no shortage of those) can spark an entire bonfire: He’s been hurt so badly by his lover that he’s ruined for anyone else; he vows to never love again, but then… Or she’s watching her secret crush at a party, and suddenly, from across the room, they lock eyes.

And on it goes. It does make sitting in Denver traffic much more enjoyable.

Some songs continue to inspire me years after I’ve heard them. For instance, Rick Springfield’s “Jessie’s Girl,” which has never been one of my favorites, pops into my head on a weekly basis. Part of me thinks an all-knowing, all-seeing being is messing with me by hitting that particular dial. Another part of me thinks a lesion on my brain means I’m stuck on a chorus I don’t like. Bafflement aside, I know I just have to write that book about the guy who’s in love with his best friend’s girl. What torture! What anguish! What great fodder for a novel!

The storyline isn’t new, of course (few are), but the way in which each writer approaches the telling is different. Some might say inspired.

Inspiration can also come from a name, a single word, or a simple scene. For instance:

A man and woman greet each other in the airport with lots of PDA: Undercover spies posing as a couple for a mission they’re embarking on, but she’s reluctant because she’s about to come face to face with …

A man with a bouquet of flowers in his shopping cart: On his way to his ailing mother’s home, and when he leaves her, he’s going to stalk her healthcare worker. His mother has no idea that a monster lurks in her son’s body, and when she finds out, she…

A woman named Galen is sitting alone in an outdoor cafe: she stands to leave, and a three-legged pug wraps its leash around her legs and sends her flying into a man’s capable arms. When they look into each other’s eyes, they realize…

Pulling Inspiration from Your Environment

I attended a wedding last weekend, and other than a bit of Rocky Mountain wind, the day and setting were perfection. Not too hot, not too cold, leaves swirling by a stream, and that golden fall light setting everything aglow. A writer of romance couldn’t help but be inspired. I mean, a wedding is often the happily-ever-after, right? It’s on or near the page marked “The End,” after all (never mind that the real story doesn’t end there—it’s the beginning of a different chapter). 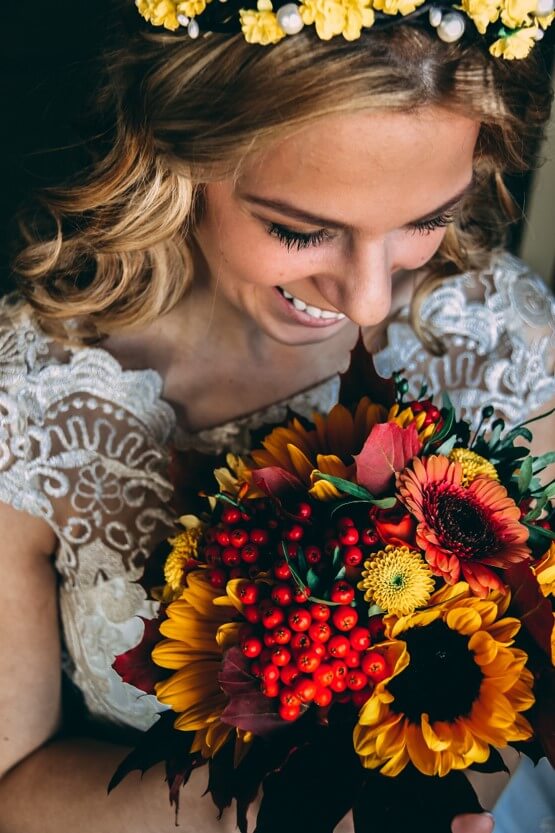 As I listened to people I didn’t know make speeches about a bride and groom I barely knew, my mind jumped from one thought to another like an old-time musical bouncy-ball.

What a beautiful table arrangement. Which character can I marry off so I can describe these vibrant colors?

Why is that very handsome cousin of the groom sitting at the head table alone? With a wistful look on his face as his gaze falls on the couples dancing? And his red bowtie—there’s that prop I need for that scene I’m hung up on!

What a wonderful turn of phrase the father of the bride just uttered! I could write a story and wrap my main character around that one saying. It’s at the core of who he or she is, and he/she is that way because, five years ago…

You get the idea (and now many of you understand why I enjoy writing … never a dull moment in this hipping-hopping brain).

But back to the wedding.

Working Inspirational Details into Your Story 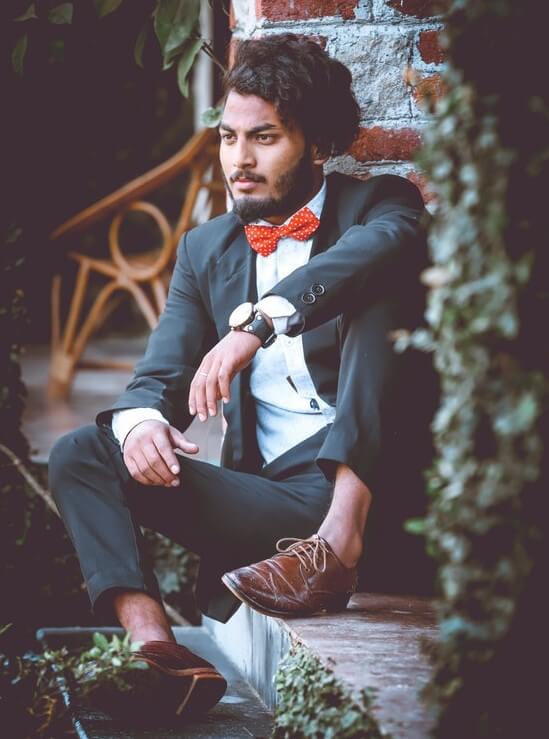 There I sat, sipping my wine while soaking up the toasts and speeches, when I was struck with an idea for Gage’s story (Gage is the reluctant leading man in Book 3 of The Playmakers Series). With one turn of my head to survey nothing or no one in particular, a new scene struck like a lightning bolt. Now understand that I’ve had a different version of this same scene written for months. It was in my head even longer. But after this alternate scenario strikes, I’m off and running, excited with what I believe will be an improved adaptation.

Guess where Gage is now during this particular scene?

He’s at a teammate’s wedding. Of course he is. Which, sadly for me, means I can’t use the fall flower arrangement for this particular wedding because hockey players are generally too busy with the start of the season to get married and honeymoon then. But I digress.

Gage was always meant to be thunderstruck, utterly smitten, by the lead singer of a band. Now I’ve plucked him from a Denver music venue and placed him at an outdoor wedding, where an amorous bridesmaid is hot on his tail, er, trail. Just for fun. Because I can.

So from a simple look-around at a fall wedding, an entire scene has changed. And by the time the book’s published, the scene may have been supplanted by yet another.

As I write this, it occurs to me I’m haunted by the handsome cousin who sat alone at the head table … maybe he’s pining for his best friend’s girl … who’s the bride. My heart is crimping already. Poor guy.

I think I have to go now. Book 4 is fleshing itself out, and Rick Springfield is singing in the background.