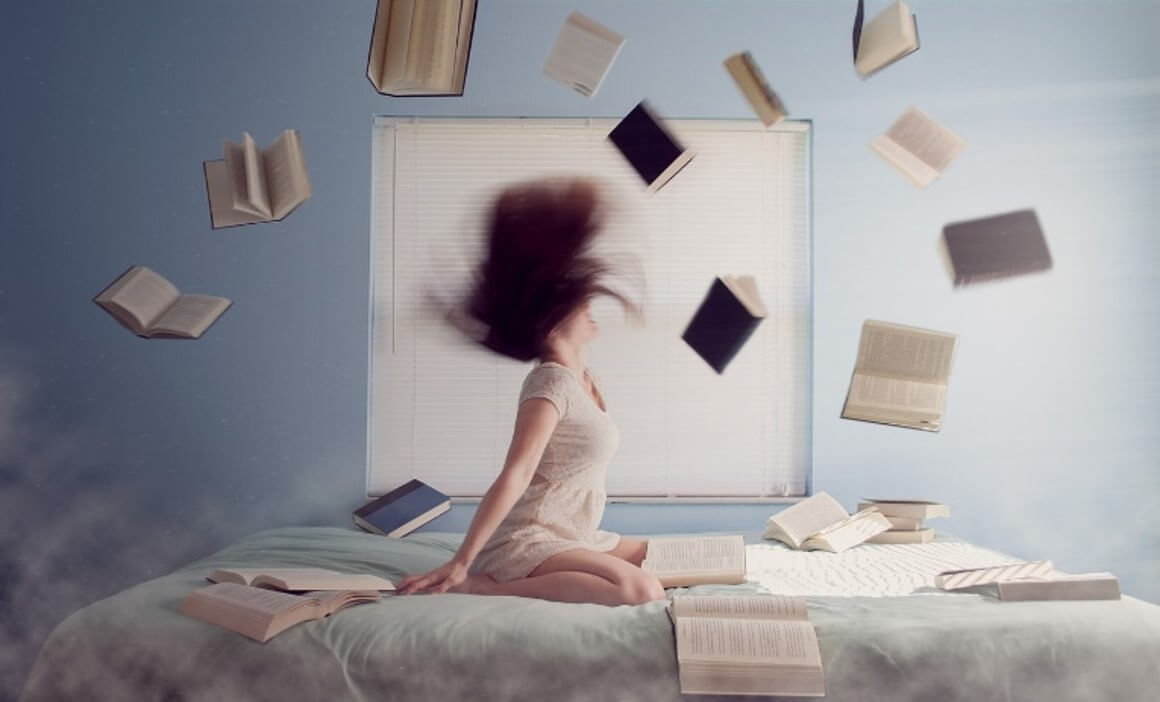 I attended a workshop last year on writing the alpha male in the Me Too era, and it got me thinking about what we readers want in our romantic heroes. One thing was abundantly clear in that class, and that is our expectations have changed as our society has changed.

For example, an 18th century bodice-ripping duke might have been all the rage once upon a time, but now, not so much. Or at all. That same character would be seen in quite a different light and suffer the wrath of a book-tossing reader.

Does an alpha male still hold appeal? Give that leader of the pack a few modern tweaks, and I believe he does—in spades.

Competency Can be Sexy

So, what are the core traits that make him appealing? One word keeps revolving around my head like that one abandoned suitcase on a baggage claim conveyor belt. Competence. Doesn’t sound very sexy, and that’s not to say we don’t want our hero to sport other characteristics, but a lot revolves around his competence. He has to be good at what he does. Being proficient inspires others to follow him, to respect him, which is something else we want to see with our heroes.

They take charge, take action, perhaps reluctantly so, but they possess a level of unselfishness and integrity that enhance their leadership skills. They’re powerful, but they don’t use their power to abuse or subvert. They care about those they’re leading, and they’re courageous, though they’re not necessarily fearless. By courageous I mean when our alpha is faced with an uncomfortable, even frightening, circumstance, he draws upon an inner strength and pushes through. Typically, he’s putting himself on the line for others while putting his own desires on the back burner.

And Of Course, Confidence

Did I mention he exudes confidence? Yep, sometimes with a touch of cockiness. And what better way for that to come out than him doing whatever it is he does so well? Whether he’s a badass guiding a helicopter in and out of sawtooth crags or a computer whiz cracking a code and stopping the bad guys, he owns it. 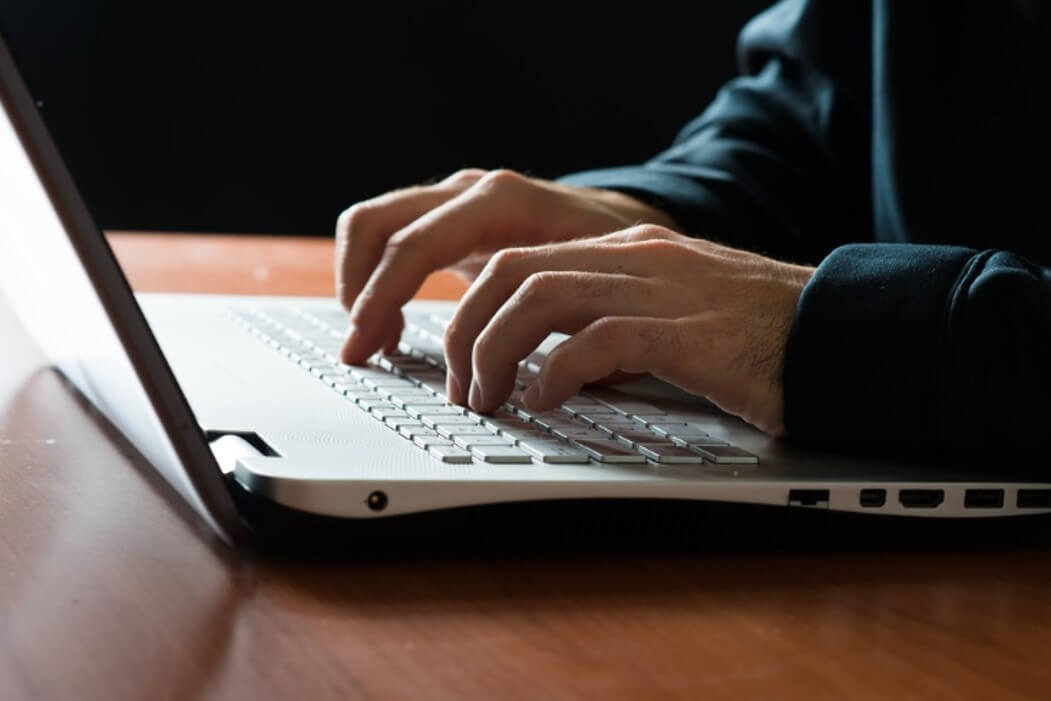 So we have our competent hero. By no means is he perfect. In fact, we want him to be human (psst! translates to vulnerable), and we want to see him mess up. We want him to admit his mistakes, and it’s okay if he’s clumsy about it, or if he only admits it to himself. A glimpse of that humility is a powerful thing.

He has a high degree of honor and a strong moral compass. These attributes will likely be tested in one way or another as he struggles with mistakes possibly of his own making. In the end, we want him to grow, to come out a better person. We want to cheer for him.

Crafting the Dynamic Between Your Alpha Male and Your Heroine

Keeping him moving along his arc is his love interest, the heroine of the story. How he interacts with her is vital to how we feel about him. He can be a bit of a jerk and make up for it later—we’ll forgive him—but he can’t be a bully or a man who doesn’t respect women. And even in the love thread, we want him to exercise a certain amount of competence. I don’t mean competence at wooing her—though we do like to see competence in the bedroom, if the story goes there, but more on that later. I’m talking about competence at winning her. He does what it takes to get her.

The mate we want for out alpha is the kick-ass woman he reveres but doesn’t hoist onto a pristine pedestal. Her being a kick-ass woman doesn’t mean she can drop him with a martial arts move, but that she pushes him, challenges him. She is on equal footing with him, and he wants her, whether he realizes it immediately or not. He might not go about getting her in just the right way. In fact, he may get shut down repeatedly, but he’s determined to win her, and he’s persistent about it. If she rejects him, he simply plans his next move. We like that quality a lot.

Now there’s a fine line here. We like a little possessiveness, a flash or two of jealousy from our alpha, but he can’t come across as too possessive, lest it translate to stalker and/or pushy jackass behavior. And while rivals may challenge him, spark him, he’s confident enough that he’s not terribly threatened.

How does he walk the tightrope? How does he take charge without alienating everyone and scaring off the object of his desire? Think of him as a magnet, and pieces of metal are drawn to him. He takes action, and they attach. His love interest may not necessarily be drawn to him—at first—but again, there’s that appealing persistence when he realizes what he wants and goes after it. 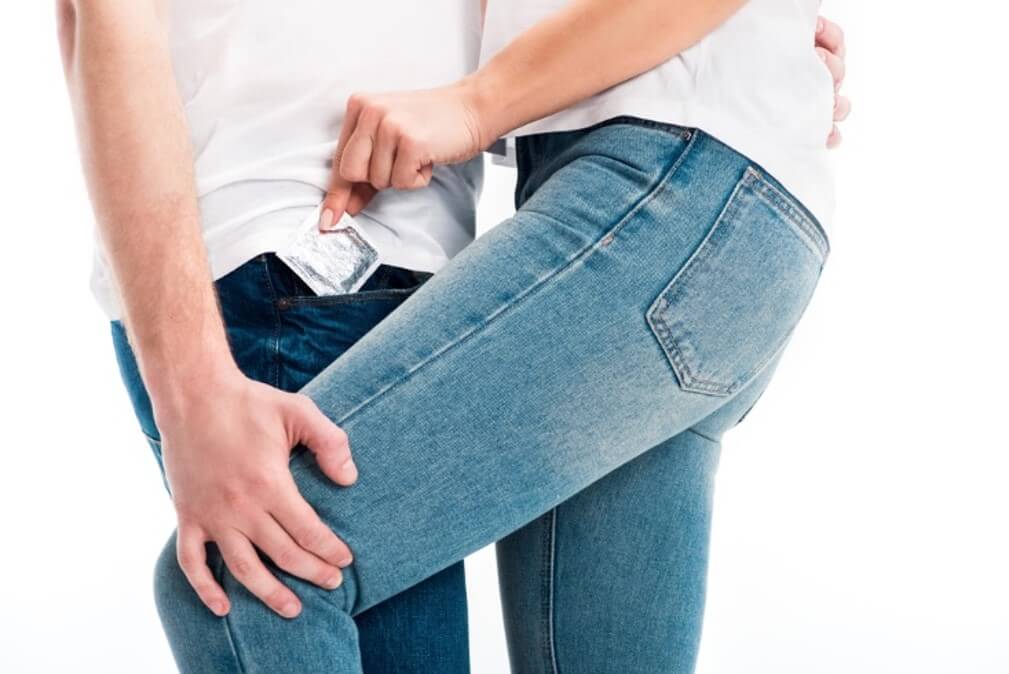 Speaking of going after it, if what we’re reading heads into the bedroom, we like to know sex is consensual and safe. It has to be addressed between our hero and heroine, and either one can present safety in the form of a condom. But we do want our alpha to be competent at using one, which means he’s done this before—and he’s competent in this department as well.

While there was a time having a condom on one’s person might have indicated presumptuousness, tackiness even, these days, it’s sexy.

Summing up, the alpha male is a leader who wants what’s best for his pack; his needs and wants come second. He garners respect and loyalty because of his take-charge attitude, ethics, compassion, and competency. He’s flawed but honorable. In romantic relationships, his heroine is his match and possesses strength of her own. While he’s respectful, he recognizes she’s what he wants and is persistent in his pursuit.

Sounds pretty darned attractive to me. If a reader like me can fall in love with him, chances are others will too, and he’s the right combination of today’s alpha male.

Some of my favorite examples include Aragorn (Lord of the Rings), Jamie Frasier (Outlander), Ross Poldark (Poldark), and Rick Blaine (Casablanca).

I’d love to hear from you. Any traits I left out? Who are some of your favorite alphas?

Read about one of my recent alpha male creations in my novel, Taming Beckett!