The Heart of a Hussar

BOOK ONE: THE WINGED WARRIOR SERIES 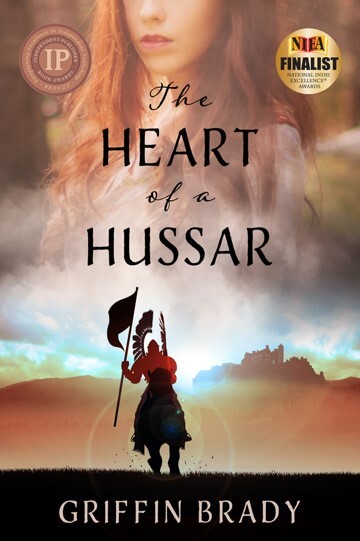 He’s determined to protect his country. But can he defend himself against the ultimate betrayal?

Muscovy, 1610. Jacek Dąbrowski yearns to be recognized for his valor. Hoping his recent promotion to lieutenant will help secure the lands he desires, the twenty-two-year-old Polish cavalry officer earns instead the enmity of his captain. And his out-of-character rescue of two innocents from slaughter sets in motion a chain of grave consequences.

Discovering the young woman and her brother are not Russian enemies and have no kin, Dąbrowski escorts them back to the castle in his homeland. But as the rivalry with his superior grows and the blossoming beauty sparks a fire in his heart, the brave horseman may find his dreams of glory lying in tatters.

Can the courageous warrior survive hidden schemes that could destroy all he holds dear?

The Heart of a Hussar is the stirring first book in The Winged Warrior Series historical fiction duology. If you like driven heroes, gut-wrenching twists, and vivid scenes of combat, then you’ll love Griffin Brady’s well-researched tale.

Buy The Heart of a Hussar to stand for honor today!

Learn more about the research journey behind this title with my guest post on A Writer of History!

Betrayed by the lord he has served since boyhood, Jacek Dąbrowski, captain of winged hussars, has just been exiled to a remote fortress along the Polish-Lithuanian Commonwealth’s southeastern border—a dangerous no man’s land where reviled Tatar raiders constantly hunt for fresh slaves to satisfy the Ottoman Empire’s insatiable appetites.

But Jacek’s lord, Eryk Krezowski of Biaska, has taken far more—he has also taken Jacek’s only love, Oliwia, for himself. Determined to forget Oliwia and Eryk, Jacek grinds out a new life in the war zone that is now his home. When tragedy strikes and he is called back, he cannot refuse and must once again confront those who have betrayed him.

Once a Russian peasant, Lady Oliwia Krezowska has risen to a lofty perch she never sought. The reluctant lady of a vast estate, Oliwia has everything a woman could want—except Jacek, the only man she’s ever loved. Even if she weren’t bound to Eryk by marriage, she has no hope of recapturing Jacek’s heart—his bitter hatred toward her is an impenetrable wall.

Upon Jacek’s return to Biaska, secrets are revealed and he realizes much of what he once believed is wrong. He embarks upon yet another mission with newfound purpose, only to be confronted by an enemy he never saw coming. Just as one dream is realized, another is shattered. Jacek’s fortitude will be tested again and again as he endures battles no man should in an effort to reclaim his life and his love.

Meanwhile, a different foe, one who was but a shadow of a threat before, continues to grow, becoming more powerful every day. That enemy’s sole quest is to destroy Biaska, including Oliwia and everyone she loves.

Though worlds apart, Jacek and Oliwia are in the battles of their lives—for their lives—from which neither may survive. 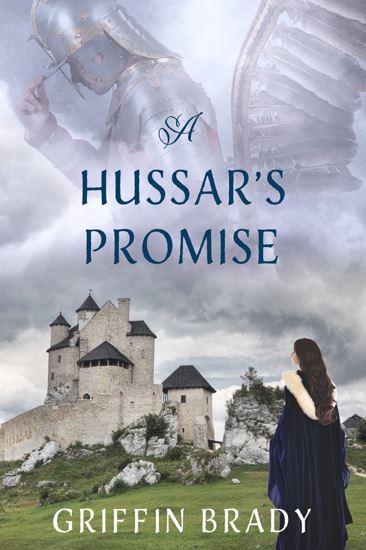 Dive further into the world of Jacek and the other winged warriors with my collection of bonus materials!