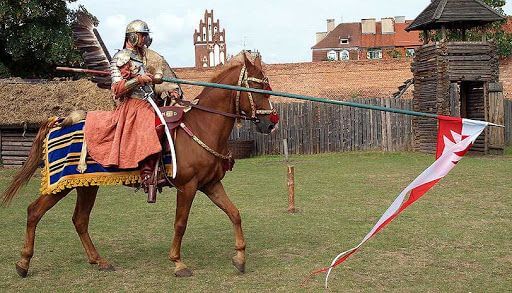 The Winged Hussar’s Most Definitive Piece of Equipment

It’s no surprise that many people would guess their most definitive trapping is hinted at in the name “winged hussars.” Yes, they wore wings, but many experts say they were more for show in parades or at special events than for battle, and not all hussars wore them.

So if not the wings, then what? Those crazy animal pelts? No. The item that made winged hussars stand out was the kopia—the long lance they carried into a charge. There are varying measures of the length of a hussar’s lance because so few survived, but it was designed to outreach pikes.

The hussar had been around in various iterations for a while. The first were unarmored Serbian light cavalry with shields, and their force soon grew to include Polish, Lithuanian and Hungarian recruits. Along the way, they became an amalgam of eastern and western influences.

For instance, while Polish armies had been based on western Europe’s medieval knight—complete with cumbersome armor and heavy lance—Lithuania’s military borrowed from Byzantine, Russian and Mongol traditions. By the 1550s, companies were a mishmash—a mix of heavily-armored, western style lancers and the lighter hussar cavalrymen who sometimes sported western armor as they fought alongside the heavy lancers. 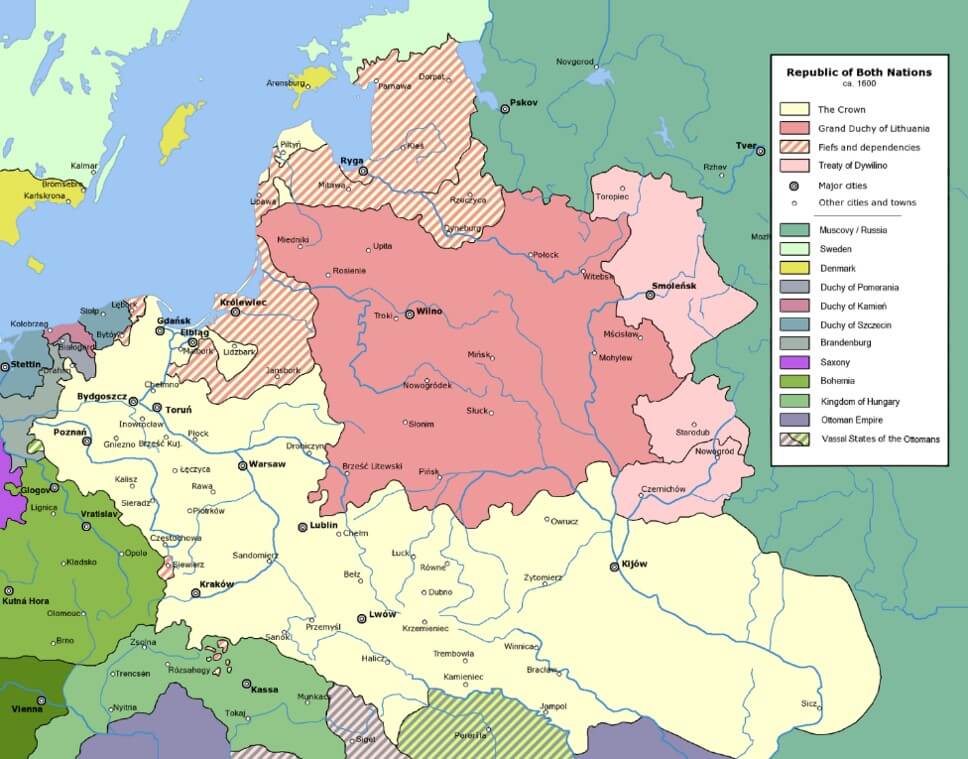